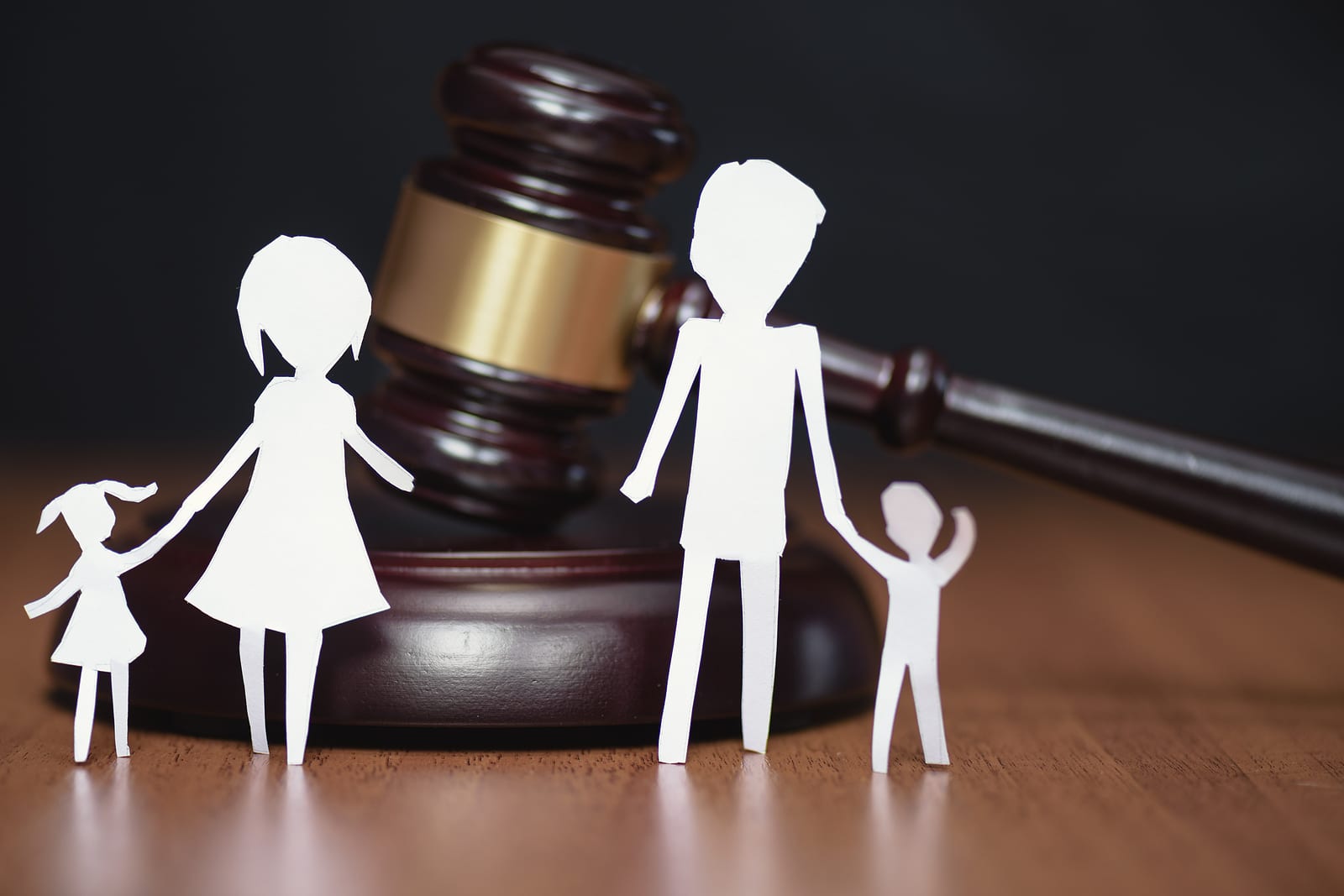 By steppsulliva, In Uncategorized, 0 Comments

You can be considered married even if you were not formally married. This is what is commonly called a common-law marriage, or informal marriage.

In order to prove that you are in a common-law marriage, you need to show that neither you nor your partner or spouse is involved in another marriage, whether it be formal or informal, and that the partners or spouses were at least 18 when the informal marriage was created.

Don’t We Need An Agreement to Be Married in Texas?

Another requirement for a common law marriage is that the spouses live together, in Texas, as husband and wife, and, while doing so, represented to others that they were married.

A declaration that you are in a common-law marriage can affect your rights if the relationship ends, and divorce is needed, as well as inheritance rights.

Having knowledge of your legal marital status can assist you in determining what the best method is in making any asset or property purchases or sales decisions, as well as what your options may be with regards to your separate property and the relationships community property.

The lawyers at Stepp and Sullivan can assist you in determining the status of your relationship, whether it rises to the level of an informal marriage, and further, what affects your relationship’s status has on your assets, property rights, and inheritance rights.

Contact our Houston family law attorneys today to learn more about your unique case. At Stepp & Sullivan, P.C, we make it personal. Powerful.